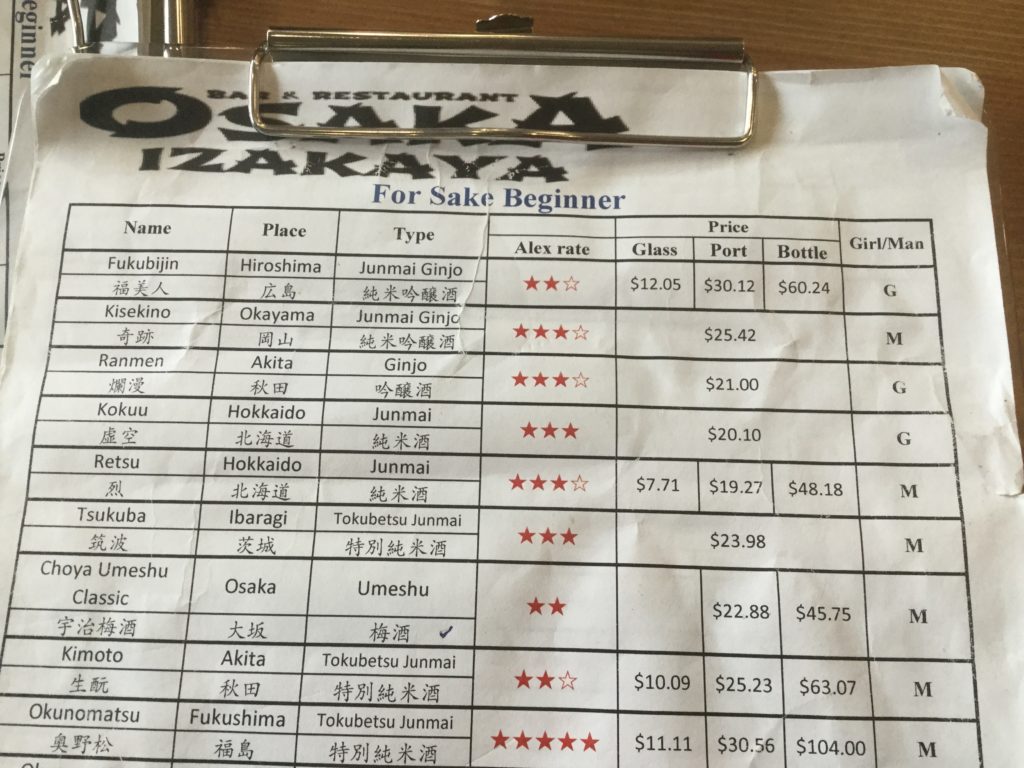 I was at a Japanese restaurant in North Hobart with the largest sake range in Australia – a four page menu. But I could not get a footy score. I texted my wife, Dugald, Joe. Nothing. So I just ate my eel and hoped for the best.

By the time I got home we were down 77 – 66. And playing pretty badly. I had to wait ages to see us get an uncontested possession. No-one had any run.

Our kicks were never to advantage. To Jack, Towna and Nank along the ground or into space to lumber after. Bolton, Butler and Castagna had it coming down on top of their heads.

Incredibly we snuck back to within 9 points, then Dave Astbury shanked a kick backwards and it was goodnight nurse, thank you linesmen, thank you ball boys.

I have since gone back and watched the first half. Rance was genuinely beaten by Jenkins early, but never stopped trying, and did get on top in the last quarter.

Conversely Riewoldt was a spark in the first half but looked cooked at the end. The lazy checkside that went OOF suggested either his mind or body was not 100%.

Martin was terrific, really showing off all parts of his game. His five goals kept us ludicrously close considering the rest of the contest was quite one-sided.

In his 200th game Cotch was his usual diligent self, again defensively busy but didn’t get a lot of touches.

Grigg and Houli were invisible and we will rarely win a game where you say that.

Bolton is drifting in and out showing glimpses just as Rioli did. This might not be the year it happens for him but its going to happen.

Conca, McIntosh, Grimes and Lambert all made pretty bad mistakes that are going to be excruciating in video review.

I didn’t enjoy seeing Grimes rag-dolled by the 2nd gamer Fogarty, conceding a goal; and Tex bodied Astbury out too easily.

Towna was quiet but he nailed his set shot as ever, and I loved his five-eighth effort here to set Dusty up for a goal. 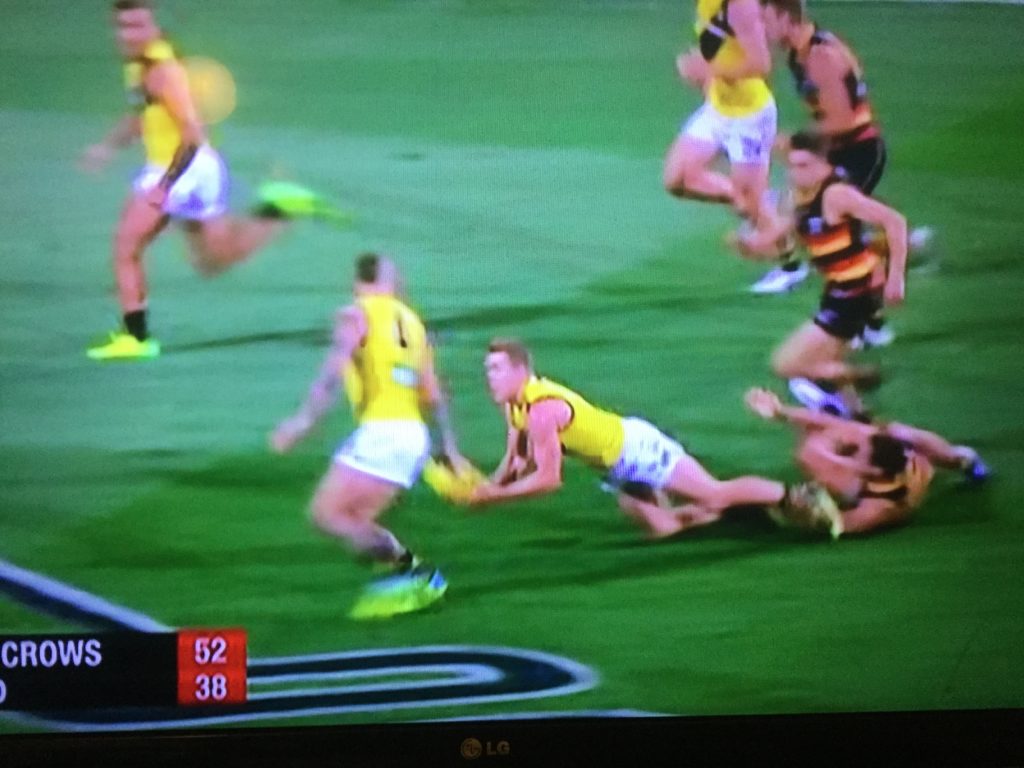 I thought Josh Caddy was really impressive. He again kicked three great goals. Just before halftime he shepherded through Dusty’s long bombed goal, then shortly after dished a quick handball to Butler for his (unsuccesful) shot. 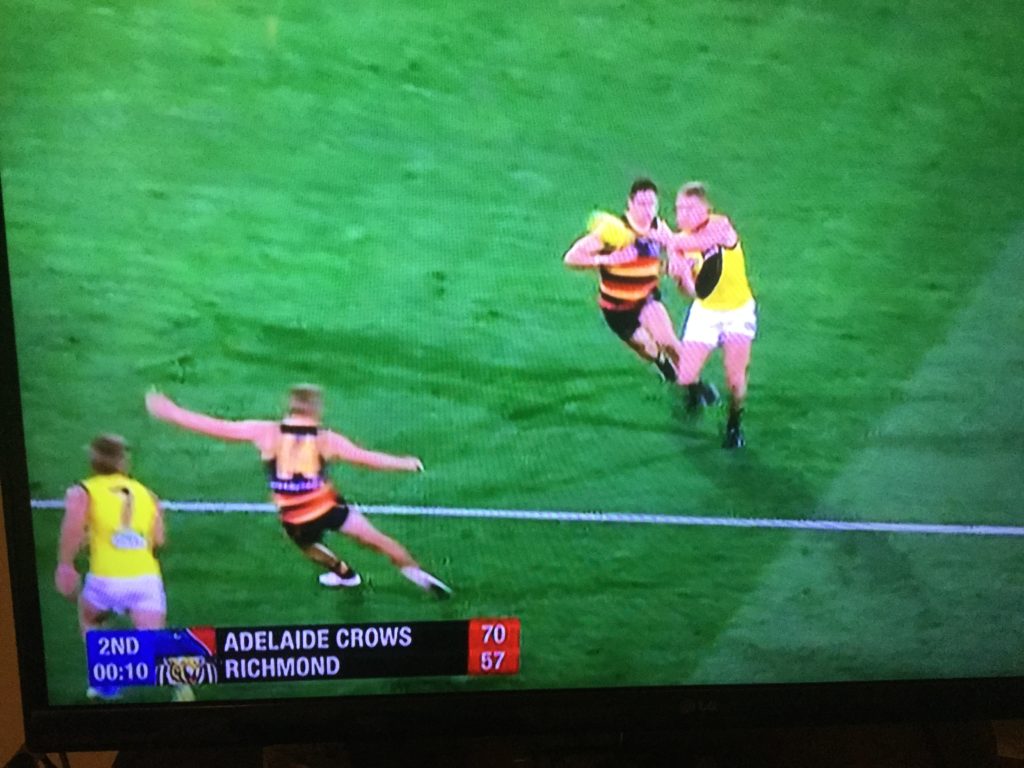 Lastly Jayden Short played a very good game, it looked like he belonged, and Shane Edwards put in a shift.

We have to look forward, not back. I can take no consolation in March from beating this team in a more important game 6 months ago. We got comprehensively schooled last night, and they were without Matt Crouch for much of it.

Given their loss last week, the Crows at home always had more to play for than we did. Fear of going 0-2 trumps fear of losing away and going 1-1.

1 – Nankervis Beaten by Jacobs on the stats but offers more IMO. 8 tackles.
▰▰▰▰▰▰▰