Feeling toey. Feeling very toey. Not as much as Kamdyn McIntosh I’ll bet. The Round 1 game with Carlton is the right way to start the season but it does make my knees knock together.

I love the look of this 22 Richmond have named, and very happy to see Nathan Gordon in there. I have high hopes for him this year.

I am now a billionaire, having cleaned up on the very tasty odds being offered for the double of Newy heart surgery/Astbury stingray attack. The third leg of the bet (into the trillions) was that they’d both play round 1 anyway, and I must have got terribly close.

I have been absorbing everyone else’s predictions and honestly I just haven’t engaged with the pre-season to the extent to make my own yet. But with the Essendon verdict declared and the teams for Round 1 in the paper; I feel ready.

At the end of r23 I see a top 4 of SYDNEY HAWTHORN PORT NORTH with RICHMOND SUNS BRISBANE GEELONG making up the 8. Freo, Adelaide and West Coast will go close but miss out. Then Essendon, GWS, Carlton, Collingwood, Western Bulldogs, St Kilda and Melbourne.

In the Grand Final Sydney will turn the tables on Hawthorn. Hamish Hartlett for the Brownlow. No-one will top 50 goals and the Coleman Medal will quite sensibly be kept in the drawer. 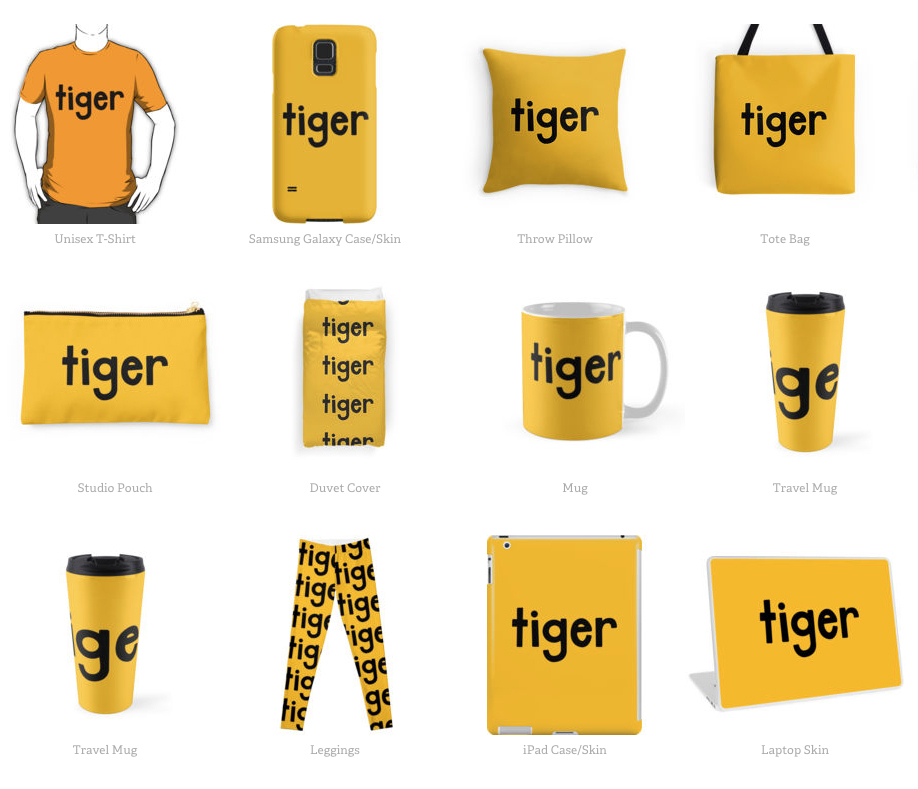 Dugald has kept everyone abreast of the evolution of TTBB this season. More voices and shorter articles. On the graphics side we have a few new things happening. I have sizzled up a range of TTBB merch, to be sold through RedBubble. That’s where I have been selling my Footy Enigma stuff for 2 years now, and they are a very good operation with terrific quality products and printing. Our shop page shows a few of the items available, but there are even more, and one or two still to come (stickers are next). I have made each thing available in Yellow, Black and Duffle Coat versions.

This is all done on a print-on-demand basis, so Dugald and I do not have a warehouse full of doona (sorry, duvet) covers and zip bags waiting for your orders. Which is a huge relief really. I do want to be transparent about where this money goes. When you spend $28 on a t-shirt, $22.50 goes to RedBubble, and the rest goes into the TTBB coffers to support the site. The amount of profit varies but generally we are putting about 20% margin on the wholesale.

I would love to have your feedback about this venture as its very much an experiment, and we can tweak it as we go along. And please send any pics of your merchandise when it arrives. Huge shoutout to SkippyGirl, Craig and Anon for getting on board immediately.

Ah, autumn! A time of year I spend mostly here at the computer wrestling with WordPress to bring you Dugald’s pears of wisdom. No, not a typo, i have considered Dugald’s wisdom and it much more resembles a nice crisp corella or juicy bartlett pear than one of those weird dungballs oysters make. But I digress. One way you can make the whole business seem worth persisting with is by trying out the VIEW MY PORTFOLIO button below. It will take you to an excellent site called RedBubble, where I sell my footy designs (and others) on t-shirts, mugs, phone and iPad covers and more. They are adding more printable items by the week so if you really want Bones McGhie leggings, I can make that happen. Leave me a comment below or email me if you buy something, it would be great to know that TTBB is bringing customers to RedBubble without having to get all Google Analytics about it. Happy reading and Go Tiges. 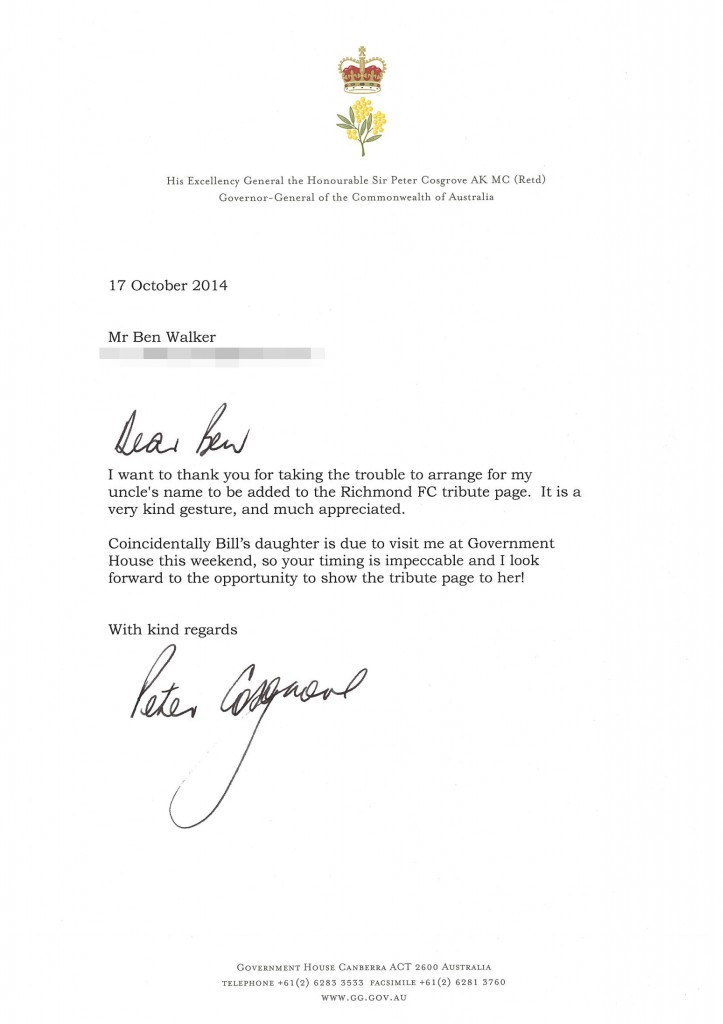