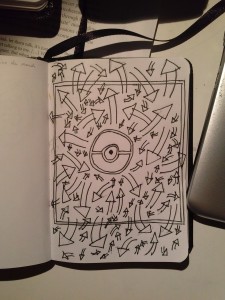 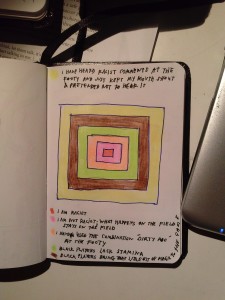 Red: I am racist

Pink: I’m not racist, but, what happens on the field should stay on the field. Players that can’t cop sledging should harden up.

Orange: I’ve used the phrase ‘dirty abo’ at the footy. I’ve also shouted ‘have a wash, Kickett’. The crowd around me laughed. I don’t say those sorts of things at home.

Brown: Black players bring that magic to the game. When Rioli makes a tackle on an opposition player, I often think to myself, ‘Rioli hunted him down’.

Yellow: I have  heard racist comments at the footy and have kept my mouth shut. I have pretended not to hear anything. 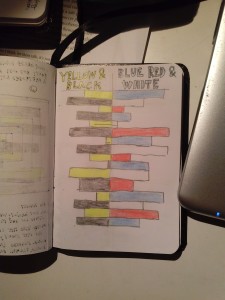 The Stats that Matter (provided by Champion Data)

If you’d looked at the stats and not the scoreboard of course you’d think we had won. Don’t ask me about the Inside Fifties. The curious thing is that it is the one thing we are good at. The one thing I know about this Club is that we will back up and come back a better side next week. Credit where credit is due they were a very good side today. There were a few areas in which we performed below par, but the players know that. We’ll rectify that. We always knew there would be a let down at some point. We’re just like every other club fighting for a position in the eight. 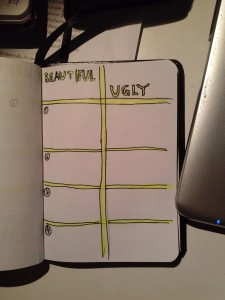 Beauty is in the eye of the beholder. I used to think bull-terriers were ugly, now, I think they’re cute and funny.  Beauty is in the eye of the beholder: except on a footy field. It is as plain as plain can be. A defender smashing into a backwards flying Silvagni; that is ugly and brutish. A Steve Silvagni soring over Craig Starcevich is an act of the sublime no matter the jumper he is wearing; Mr.Long’s smashing into Mr.Simmonds is an act of thuggery, no matter the legendary-ness and importance of Mr.Long’s more notable achievements. Our Dusty, full-chested, passing the ball by foot a lazy 65meters from defense to indefensible attack; a goal from inside the square; these are our drugs regardless of the score.

This week I care not for jumpers, origins, histories, hard luck stories, I will follow Eduardo Galeano’s plea, ‘a pretty move for the love of god’ and ‘will give thanks for the [little] miracle and not give a damn about which [team] performs it’. 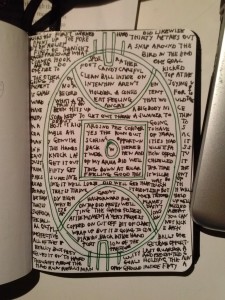